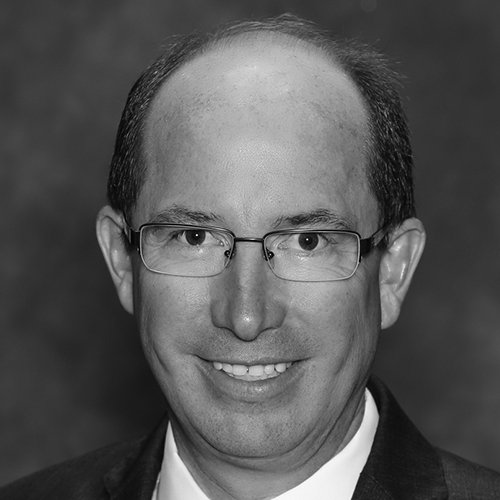 For 18 years, Dan worked in the banking industry, which included time as a mortgage loan officer. However, Dan’s job didn’t allow him to save the amount of money he desired for his family. Vacations were restricted to a tight budget, and planning for their children’s college tuition left Dan and his wife searching for new ways to save.

At the end of 2007, Dan started to look for new career opportunities. He came across an ad for a sales position that offered four-day workweeks and three-day weekends, with the ability to earn a six-figure income in the first year. The opportunity to unplug and enjoy weekends with his family plus the ability to save money sparked Dan’s interest. He interviewed with Platinum and started in the field at the beginning of 2008.

“I was nervous my first week in the field,” Dan said. “This opportunity sounded so amazing that I wondered if it was too good to be true. Either way, I knew I had to try it.”

Dan received training from experienced Platinum representatives, who showed him how to use the Platinum Process to reach his goals. Within the first 90 days, Dan discovered the Platinum Sales Opportunity was real and unique. In six months, he accomplished his assistant leadership opportunity, and after nine short months in the field, Dan was working as a team leader. Since then, Dan has served in several leadership positions.

In 2018, Dan accepted the opportunity to grow Platinum’s sales territory into Indiana. “I’ve learned that you have to just stick to the basics. It doesn’t matter if you’re going into a new state or a current state. You can be successful as long as you’re willing to put in the effort, be persistent and have a strong desire to be successful. You can sell this product anywhere because we have the best product on the market.”

Dan’s Platinum career has also helped him and his family reach several personal goals. Nine months after Dan went to the field, his wife was able to leave her job to care full-time for their children. The family also began building savings to do some of the activities they could only dream about in the past.

“I became incorporated and have made this opportunity into my own business,” he said. “It’s an amazing feeling to own your own business.”

Dan’s family has enjoyed family vacations abroad as well as local getaways on their boat. They are grateful to have helped all three children attend the college of their choice. Dan and his wife are adjusting to a quieter life at home with their dog Cooper. They appreciate their three-day weekends, which they often use to visit their three children.