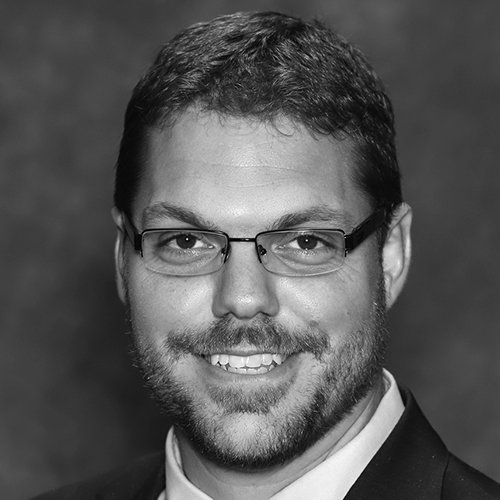 Before discovering the Platinum sales career, Shaun taught in a facility for troubled children and was on the path to becoming principal of the school. However, teaching brought a great amount of stress, and the pay was low. On top of an already hectic schedule, Shaun and his wife welcomed an infant foster child with special needs. They planned to adopt him, but they knew their plans relied on finding time to care for his unique needs, and money to provide the necessary healthcare. That’s when Shaun discovered the Platinum sales opportunity.

Shaun had heard about Platinum through a newspaper ad and decided the opportunity could offer his family a better lifestyle. It couldn’t hurt to call. After meeting with a personnel manager, Shaun was impressed with the product, so he decided to make an abrupt change in his career path.

“I was scared to try something so new and different,” Shaun said. “But, I studied my material until I could go through the entire initial contact and presentation smoothly. I put in the effort before I ever made it out to the field because I didn’t want to leave my success up to chance.”

When Shaun began his first week in the field, he instantly saw the benefits of the Platinum opportunity. After watching his trainer use the Process to reach success during their short week of training, Shaun was convinced of his new career path. The following week, Shaun went out on his own and sold three apps during the two-day week. His first paycheck from those two days was as much as he’d made in a month at his old teaching job.

Within six months, Shaun was promoted into leadership, and his wife was able to stay at home to care for their children.

Thanks to Shaun’s success, his family has achieved goals they never thought imaginable. They were able to purchase a nice home in a nice neighborhood—and they paid it off in four years. They’ve built a healthy nest egg and even began investing in rental properties and vacation property.

These days, Shaun is focused on inspiring new sales representatives and helping prepare them for the best chance at success. “My career selling Platinum products has been unreal,” he said. “Now, I want to do everything we can to help new representatives succeed.”