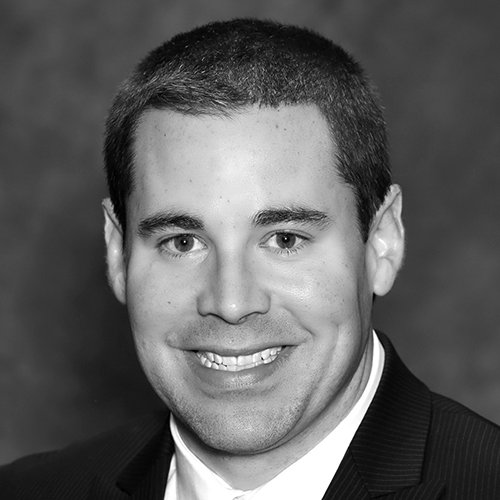 When they begin in the field, many sales representatives are uncertain of what lies ahead. New representatives are hopeful for the potential financial rewards, first and foremost, but they don’t often realize the magnitude of what’s possible for their personal and professional lives.

Bill, who started his Platinum career in January 2013, is one such example. Prior to Platinum, Bill worked in the restaurant business and was tired of making measly pay for his long, hard-worked hours.

“I was searching for freedom,” Bill said. “I knew people who were making money and were able to live a desirable lifestyle, and I knew I was capable of accomplishing the same if not more.”

But Bill also knew the restaurant industry couldn’t offer him the right path.

After looking into various sales careers, Bill discovered a unique opportunity with Platinum. He saved up some cash, studied his training materials and began working in the field. With perseverance and encouragement, Bill overcame a challenging first week and sold six applications in his second week. From there, Bill’s career only experienced more upward movement. He has significantly impacted Platinum’s sales force in various leadership positions and now serves as regional vice president of sales—just three years after making his very first sale.

Bill’s career also opened new doors in his personal life. He and his wife have taken advantage of the freedom to live in their favorite cities. They’ve built their dream home. They’ve enjoyed new and exciting travel adventures. And Bill’s wife was able to leave her job to commit full-time to volunteering for causes that are important to the couple. All opportunities the couple agrees wouldn’t have been possible without Platinum.

“When I first started this career, it was about the money and using that to motivate my success. Once you start making that money, you have to find another motivator,” Bill said. “One of the best feelings is watching a rep who you’ve coached accomplish their goals. You begin to live vicariously through their goals, helping them celebrate their triumphs and watching their career unfold into a life-changing experience.”