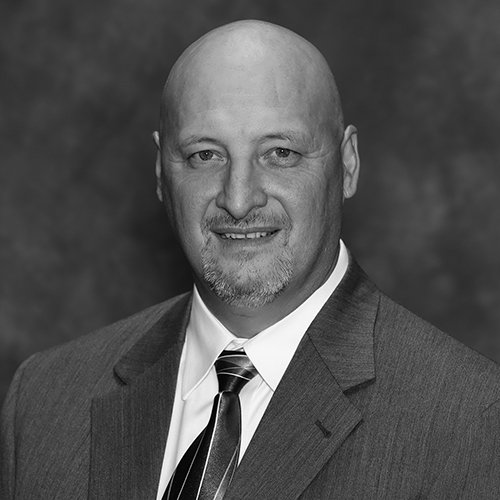 From day one with Platinum, Steve has always dreamed big. When he began his career in 2009, he set sky-high goals for himself, surpassing the average person’s wildest dreams. Steve’s mission was to buy a sailboat, retire at age 50 and sail around the world.

In 2016, Steve and his wife did just that. Taking off from the coast of New Bern, North Carolina, the couple embarked on their pursuit to sail around the world. They have since traveled over 12,000 miles on Silhouette, their dream boat.

Reaching this point in their lives, though, was quite the journey. Steve spent the first 22 years of his professional career in the U.S. Navy. After working many years within the confines of a submarine, it is no surprise that a career advertised as “outside sales” caught his eye following his retirement from the military. But, there were a few areas of concern holding Steve back.

First, Steve was concerned about the travel, lodging and meal costs, which, as an independent contractor, would all be the responsibility of the sales rep. On top of that, the tremendous income potential and renewals seemed “too good to be true.”

Steve said, “It seemed so foreign to be able to have a job that you could work really hard at and then have renewals flowing in years, and years and years after you’ve retired or walked away from that job. That was incredibly appealing, but it also seemed too good to be true. Turns out, it’s true.” Today, Steve and his wife are overwhelmed by how well Platinum’s renewals have treated them year after year.

After several conversations with a friend and fellow sales rep, Steve finally agreed to join the Platinum family. He had no idea what opportunities this new career would present and how real his sky-high dreams would become.

Riding Out the Rough Waves Proves Its Worth

Despite the challenges of being away from his family and the fluctuating income of a new sales rep, Steve maintained a positive attitude and, eventually, his hard work began to pay off. With the help of his leaders and his own determination, Steve began to see gains in his sales skills and his income.

“Platinum absolutely goes the extra mile to help people be successful if they want to,” Steve said, as he explained how his success with Platinum made him want to help other reps attain similar success.

“I’ve seen agents that I’ve self-recruited go from rags to riches. And I’ve seen many, many agents who have been on my team go from riding that first week in the car with me to being at the top of Platinum, at the top of the company. And, my greatest achievement in all of this is to have a part in the lives of those people, a positive impact on their life, where I got to see them change their stars. I got to see them change their whole life.”

“Platinum allows you to do things that to the normal hardworking 9-to-5 person are impossible. And, I think one of the biggest blessings that Platinum has allowed for my wife and I is to be able to provide a retirement for my parents.”

Steve’s success at Platinum has provided benefits to people far beyond the company’s reach. Steve and his wife Liana have also donated their time and money to Floating Doctors, an organization that delivers acute medical care to people in underserved communities. After being introduced to Floating Doctors at one of Platinum’s annual sales conventions, the couple kept in touch with the organization and set up a six-month volunteer mission not long after purchasing their sailboat.

According to Steve, beginning his Platinum career was one of the best decisions he has made. After all, his dream of owning a boat and sailing around the world may not have been possible if he hadn’t taken a risk and pursued a tough, yet rewarding, sales career.

“Platinum has really been the best company I’ve ever worked for in my life…It’s really a testament to how wonderful the company is that we work for that they’ll adjust situations to allow you to chase after your dreams and your goals, and to make a wonderful living all at the same time.” Today, Steve is back in the sales field training reps and helping customers. His sailboat is ready to continue its journey around the world when the time is right.

Are you a “do-er,” like Steve, with ambitious goals? Click here to learn how the Platinum sales career can be your vehicle to creating the life you’ve always imagined.