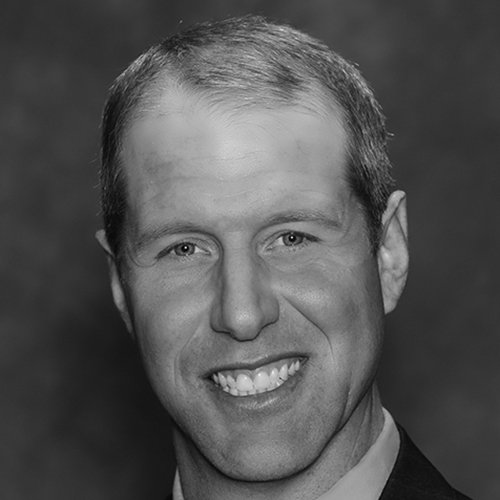 Before Dave discovered Platinum, he worked as a ranch hand, living with his family on the ranches where he worked. Dave and his wife dreamed of owning their own house and property where they could raise their own livestock. They also dreamed about visiting family in Germany. In the 11 years they had been married, they could only afford to visit three times.

In November 2011, a Platinum sales representative showed Dave and his wife the Cancer, Heart Attack & Stroke policy. “We saw how valuable the product was, but what really intrigued me was the career as an insurance salesman,” Dave said.

After learning about the life and the opportunities the Platinum sales career can provide, Dave knew this was a chance for him to work toward his dream. He left his job at the ranch, and his family moved into his mother’s basement as a temporary home until he could make some money. Little did he know how much he would accomplish in such a short time.

That winter, Dave began his adventure as a Platinum sales representative. He was skeptical at first—not of the product but whether the money would come.

“Within the first month, we saw and felt the results,” he said. “The money was for real. I told my wife that this might just be beginner’s luck, but I’d stick it out for six months to see where the opportunity might take us.”

Six months later, Dave had become one of Platinum’s highest producing sales reps. By August 2012, Dave and his family bought, and paid in-full, their first home. After that, Dave knew he had found a unique and highly rewarding career that would change his family’s life.

In 2012, Dave received First Place Sales Rep and Rookie of the Year awards. He has also advanced into various levels of leadership.

Dave is constantly looking ahead and making new personal and professional goals as he excels in his sales career. “This career has helped me accomplish many of my dreams, and I’d like to help others achieve theirs.”