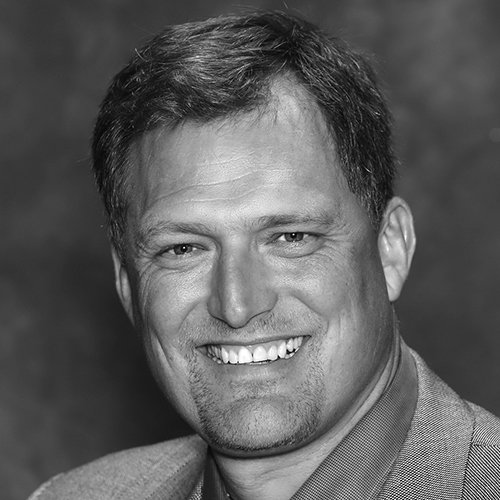 In 1994, Kevin was finishing up his professional basketball career in Europe when he discovered his daughter had a brain tumor. In addition to the fear and uncertainty of his infant daughter being diagnosed with a brain tumor, Kevin had not yet lined up full-time work, so finances were a concern.

As he looked for a new career, Kevin felt that sales would be an interesting and fulfilling path, but he wanted to sell something he believed in and that would also benefit others. So, when Kevin learned about Platinum in 2004, his experiences with his daughter made him immediately recognize the value of the products and how they could have a positive impact on families. Not only that, but Kevin had set a goal for himself to pay off his family’s home and buy additional farmland after he retired from his basketball career.

Shortly after starting in the field in July 2004, Kevin began reaping the benefits of working hard and selling an excellent product. By 2009, Kevin and his family were achieving their goals to invest in land. Kevin’s success also launched his career into leadership, where he excelled, winning Area Leader of the Year in 2007 and 2008. Today, Kevin is vice president of sales for Platinum Supplemental Insurance.

“As soon as I started working in the field, I realized I needed to increase my goals,” Kevin said. “The possibilities are unimaginable. I have found that if you are positive, results-driven and willing to work, you will succeed here.”