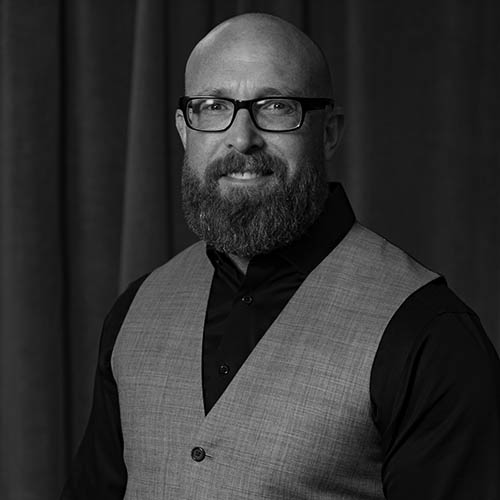 Sean has been an extreme athlete nearly all his life. He was a competitive mogul skier, he is trained in Taekwondo, and he enjoys downhill mountain biking. One philosophy he has picked up along the way that has served him well in his Platinum career: “When you get hit, it’s not how hard you get hit, it’s how hard you can get hit and keep moving forward. You can bend, but not break.”

When Sean joined Platinum in 2019, he had just stepped away from his own sports nutrition consulting business and was still full-time U.S. Airforce. He was looking for a new career that would provide security and recognition of his hard work. During his first week in the field, it became evident Sean found the right position when his trainer went out of his way to help him make his first sale. “That is the first time someone had done something like that for me,” Sean said, “Platinum showed me they had my back.”

In less than two years, Sean has grown into leadership roles with Platinum. As someone who is motivated by helping others, he looks forward to inspiring new representatives to overcome their challenges, persevere, and ultimately grow personally and professionally.

“The opportunity with Platinum is endless; there are so many possibilities,” Sean says. “Whatever you put into it, you’re going to get out of it.”

With the right team and company support, you can quickly advance your career, too. Call 1-855-816-0065 to talk with a Platinum hiring manager today.