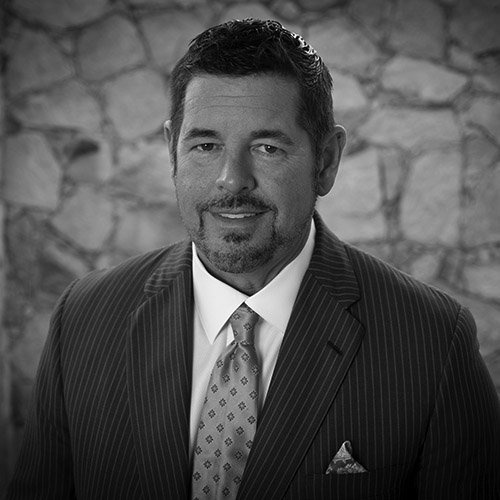 Making the decision to begin a new career can be daunting—from financial uncertainties to anxiety about one’s ability to succeed. But often, the outcome is worth the risk. Take, for example, Wade, whose decision to join Platinum positively impacted not only his professional life but also his personal life.

Before joining Platinum, Wade spent years selling insurance and getting to know the industry. After working for other companies and competing against Platinum week after week, Wade decided it was time for a change. “The more I got to know Platinum over the years, the more I began to think a Platinum career might be a good fit for me,” Wade explained.

“I liked the way Platinum did business. Its leaders and sales representatives were up-front, honest and direct, and I liked that. I trusted them.”

Wade also appreciates selling a product that protects people. “Right now, I believe we have the best product on the market,” Wade states, “And, for anyone who is okay with being on the road four days a week, has an outgoing personality and doesn’t mind talking with people they don’t know, I would definitely recommend a Platinum career.”

Wade’s highly competitive personality drives him to set high goals, pushing himself to excel in the sales field and grow as a leader. Platinum encourages and promotes opportunities for personal, professional and financial development and has recognized Wade’s efforts to grow his career. As a leader on the Platinum sales team, Wade shares his insights and helps other reps succeed.

When Wade isn’t pursuing his professional goals, he’s working toward his own personal ambitions. Living an active lifestyle is important to Wade, and he makes an effort to fit a workout in every day—even when he’s working in the field. From weight training to cardiovascular workouts, Wade does it all. “I’m big into exercising and physical fitness. It’s a huge part of my life.”

Another huge part of Wade’s life is his four teenage kids. Whether they’re cheering on the Minnesota Vikings together or exploring a new destination, Wade loves spending time with them. “Not only has my Platinum career given us the financial freedom to take the kids on various trips, but it has also allowed us more time to spend together. The three-day weekends are a great benefit that we all value and enjoy.”