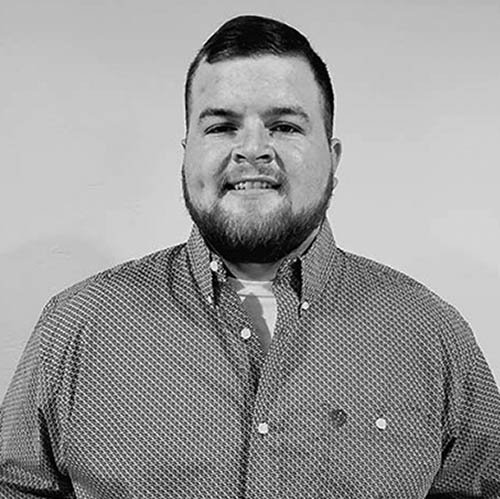 Whether you call it divine intervention or coincidence, sometimes life circumstances align in mysterious ways.

Devin Wise began his career in sales in the Oklahoma oil fields right after high school. Then, in spring 2020, oil prices collapsed, and Devin began considering other options. A few months later, Devin’s beloved grandfather died after multiple heart attacks. Two months after that, his friend, Kelly Norman, introduced him to Platinum. In Devin’s words: “I think all that is why I have such a great passion for what I do.”

Despite starting out with some skepticism, the coaching and training Devin received from his personnel manager and team leader set the tone for Devin’s career.

“After the first week, I realized this was the real deal,” Devin says. “I haven’t seen another product beat us. Listening to people that went through stuff and that have been helped by claims is what I really like to hear.”

Devin’s passion for helping people every day served as his fuel for reaching a leadership position within his first six months with Platinum. In addition to advancement, Devin has experienced many of the other advantages of the Platinum sales career as well.

“This career is so worth it. I’ve worked in the oil field since I got out of school, and I made in one year what I made with Platinum in six months,” Devin explains. “I’ve got more money, more time with family, and I’m looking to build a house in the next year. I would never have dreamed I would be building my own house at 22. …You don’t get a chance every day to make six figures a year and have fun doing something, being your own boss. It’s a lot of fun, and you never know until you try.”

With Platinum, a year can make a big difference in your personal, professional and financial growth. Take the first step today by speaking with a Platinum hiring manager. Call 1-855-816-0065 today.