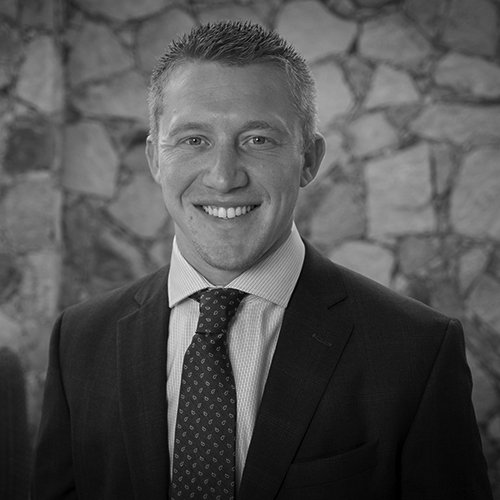 Zach began his career as a Platinum sales representative on May 19, 2014. Before that, he had experience working different construction jobs throughout high school, and he worked for a few years as a trained pipe welder.

Zach is accustomed to hard, hands-on work. Not once had he ever considered sales to be a future career option. You might say that sales found Zach. While out one night playing pool, Zach met another Platinum sales representative who explained the product Platinum markets. Zach immediately recognized the need for the product, and he figured there was probably a good opportunity to make money selling it.

“I wanted to try something new, and this seemed like a great opportunity—and it was. Working in the rural communities—it’s the best office out there. No one breathes down my neck; I can work at my own pace.”

Zach’s family expressed their doubts about his new career, but Zach used their criticism to fuel his determination to succeed. He committed himself to his preparation and training. “I immediately thought this was the dumbest decision I’ve ever tried. But, I decided to give it everything for the two weeks I promised my trainer. Turns out it clicked, and I met some awesome people. It turned out to be a great career choice.”

Since then, Zach has become one of Platinum’s highest producing representatives. He set two goals at the start of his career: Make $100,000 in one year and buy a house. He accomplished both. He also earned Rookie of the Year in 2014, became the second highest producing rep in the company in 2015, and joined the Million Dollar Club for hitting $1 million in career production in 2015, just one year into his Platinum career. He has also quickly grown his career, advancing into several leadership positions.

“I’ve matured a lot since doing this. My age is one of my biggest challenges. The representatives I help train are generally always older than me. I really need to gain their respect. I have a lot of responsibility, and I want to help them with everything that I can. My social skills and business skills—everything gets better the more you’re out here interacting with people. It’s like a four-year life degree. It doesn’t take an age limit or a time limit. If you come out and work hard, we will help you meet your goals.”