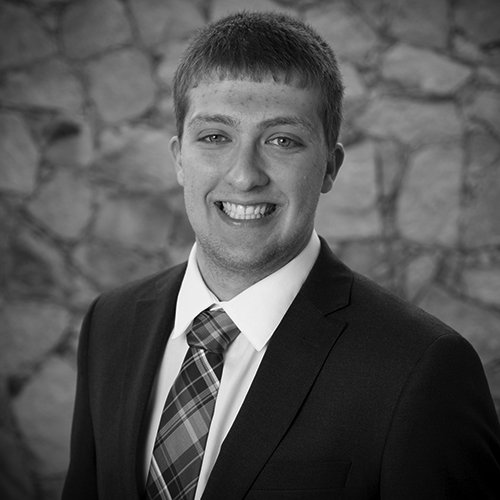 When he was growing up in Minnesota, Tanner and his family faced multiple financial challenges–his father was diagnosed with Parkinson’s disease, and his mother worked a minimum wage job to make ends meet. Toward the end of high school, Tanner also faced major health issues of his own. After graduating in 2016, Tanner spent most of his time meeting with doctors, leaving him unable to work or continue with his education. Once he regained his health, Tanner began working long, strenuous hours at a pizza restaurant. Eager to provide more for his family, including his young son, Tanner decided to pursue a sales career with Platinum and went to the field in June 2017.

“I only had three dollars in my bank account when I found Platinum,” Tanner said. “I had to borrow money from my family to cover the expenses during my first week. My family was hesitant about the career, but I was so passionate about the products and the income potential, I knew I had to give this a shot.”

Tanner initially planned to stay with Platinum for at least three months, but, after two days in the field and no sales, he was almost ready to call it quits. He reached out to his trainer and team members for advice, and with their support and encouragement, he was able to go out and sell two policies that night. Since beginning his Platinum career, Tanner has also experienced the advancement potential and has moved into a leadership role of his own.

“I personally know that I could not make it as far as I have without the team structure,” Tanner said. “You are always surrounded by others who want to succeed and who want to see you succeed. They are always there to hold me accountable, and they push me to be my absolute best every day.”

In addition to his professional success, Tanner’s hard work and dedication have brought him and his family personal and financial success as well.

“Before Platinum, my fiancée and I were excited to treat ourselves to dinner at a fast-food restaurant. Now, we have the money to do things we would have never dreamed of, including purchasing a home and camper,” Tanner said. “I also look forward to taking my dad on a well-deserved vacation of a lifetime—something that would have never crossed my mind before Platinum.”

When he’s not in the field, Tanner enjoys camping and playing sports with his fiancée and their son.