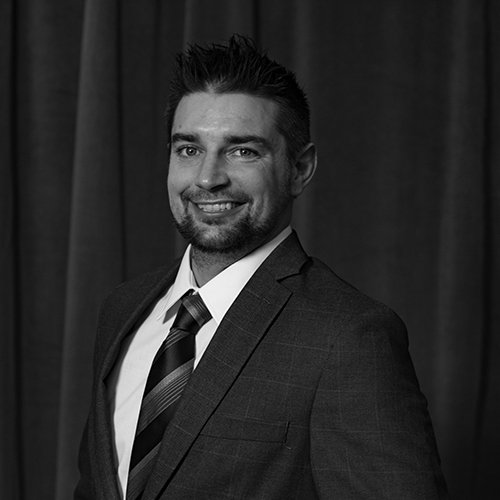 Prior to Platinum, Chris worked in concrete contracting. But, the hours were long, and the labor was taking a toll on his body. With stagnant income opportunities, he didn’t see how his long-term dreams could be possible if he stayed in the industry.

After hearing about the Platinum sales opportunity through friends, Chris decided to see if he could make this type of career work for himself. Initially skeptical, it took less than a year for Chris to advance into leadership and create financial freedom for him and his family.

“Most jobs, you can put in all the overtime you want, but that is still maybe just enough for a few extra groceries or to go out to dinner. You’re not really putting much aside. Here, I never wonder if we have enough money to meet our needs.”

While Chris appreciates that his income is directly tied to his level of work, he is also pleased with the support he receives from team members, Platinum leaders and even Platinum customers. He joked, “When I started, I had no experience with technology—I didn’t need to in concrete work. Talking to people every day was not an issue, but learning the technology and the iPad was. During my first sale, the customer actually helped me run my iPad. I eventually learned it, but just how far people are willing to work to help you here is absolutely amazing. Platinum wants to see you grow; they want to make sure you’re successful.”

Chris credits his success to his competitive nature and Platinum’s proven sales process. “Just by being consistent every week and getting out there, being on time and following the Platinum Process, it’s given my whole life a new perspective. When they say it’s going to change your stars, they aren’t kidding. It’s going to change your lifestyle.”

Now that he’s not putting in 120 hours a week on concrete jobs, Chris thoroughly enjoys his regular three-day weekends taking his daughter hunting and fishing. His next big goal is to invest in land and build a new home.