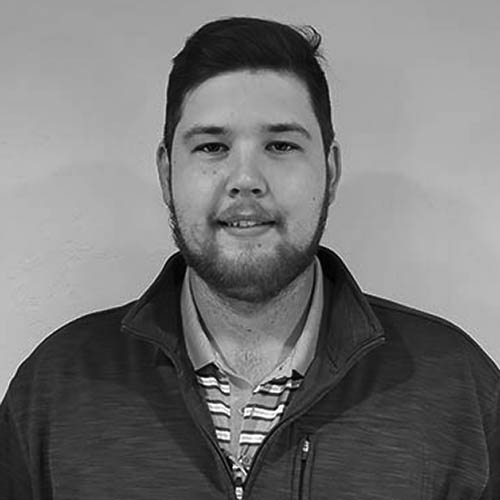 If you want to understand the power of clear goals, ask Kelly. Kelly joined Platinum in October 2020. Right away, he recognized that Platinum not only markets the highest quality products, but the Platinum sales process is also the real deal. Shortly after completing his training with his team leader, Kelly declared his wishes to become a Platinum leader. Six months later, he began leading his own team.

Kelly never expected to be in the insurance business. He was formerly a cowboy, which is a tough career if your goals are to build wealth. While researching the real estate and insurance industries one day, he ran across a Platinum ad and, upon further reading, liked what he learned. After the support he received from his hiring manager and team leader in preparing for the field, Kelly was sure of his decision.

Now that he has built up some financial security, Kelly is in the process of accomplishing one major personal goal—he’s buying the land for his future dream home.

What does Kelly have to say if you’re considering this career? “It’s the hardest easy job you’ll ever have. You don’t know if it will work until you try it. It’s not for everybody, but anybody can do it. If you study until you’re sick of it, follow the Process and keep a smile on your face, results will come.”