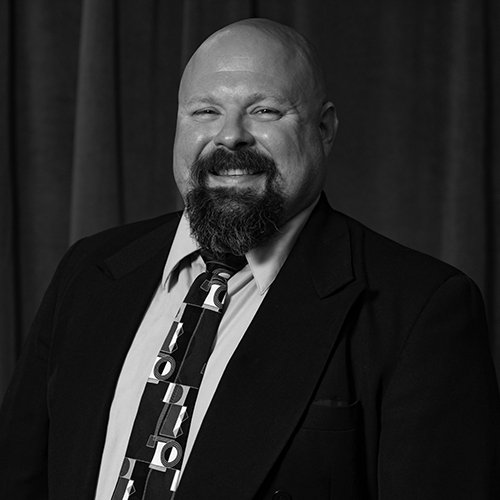 No matter the industry, a career in sales will quickly teach you the value of clear goals and determination. And, for the skin you put in the game, the rewards of success can be life changing. There is possibly no better proof of this than in Kris’ story. When Kris plugged his perseverance and optimism into the Platinum sales opportunity, the outcomes for him and his family were profound.

About Kris
Kris and his wife have five children ranging in age from 5 to 17. One of their children has special needs from an extremely rare genetic condition. Prior to Platinum, Kris was a successful high-level manager in the restaurant industry. His wife also worked in the restaurant business. Time and money were tight for the family.

Why change industries, and why Platinum?
Kris pointed out that while he was good at his job and could keep food on the table at home, he was very rarely at home to enjoy his family. And, his health was suffering under the stress and hustle of the business. In March 2019, he walked away from his job of 26 years. After reading about the income potential in an online ad, he decided to try something entirely new—a traveling sales career with Platinum Supplemental Insurance. “If I can sell myself to my wife to marry me and be with me forever, I should be able to sell something else,” he said.

Things started a little bumpy.
Kris’ family was facing a desperate financial situation, largely buried underneath extraordinary medical expenses. His first challenge was the state licensing test, which often takes a few attempts. Kris scraped together the money for three tries before passing.

As he was learning the ropes of his new career on the road, Kris was facing a home foreclosure and vehicle repossession. On top of that, he was struggling to make his first sale and worried he would be sent home. But, Kris is naturally optimistic and determined, and he tapped into those strengths. He leaned on his teammates and his leaders. He studied the Platinum sales process and even invested in his own sales training materials to expedite his learning curve.

“You’ve got to be determined. You’ve got to go after what you want. Even if you’re failing miserably like I was in my rookie period, I knew this was the greatest opportunity I had ever seen in my entire life, and I wasn’t going to let it go.”

If that’s how it started, how is it going?
Kris remained hyper-focused on his first set of goals, which were to break even and catch up on his bills at home. Two years later, he has paid off approximately $40,000 worth of debt and doesn’t worry about how he’s going to pay his bills week to week. He is grateful to enjoy hobbies now, which includes simply spending time with his family on his three-day weekends—an unlikely luxury just two years ago. He has also advanced once again into leadership positions.

Now, Kris can set goals he never imaged. His family is still in their home, and Kris plans to pay it off this year, making them debt-free. Then, he plans to invest in rental properties to help build on his future wealth.

“There wasn’t an obstacle we didn’t have to overcome,” Kris says. “Whatever you want to do with your life, Platinum will open that door of opportunity for you. Platinum will open your mind to the possibilities you are not aware of that lie inside of you.”

Are you ready to see what possibilities lie ahead for you in a Platinum career? Call 1-855-816-0065 to talk to a Platinum hiring manager.