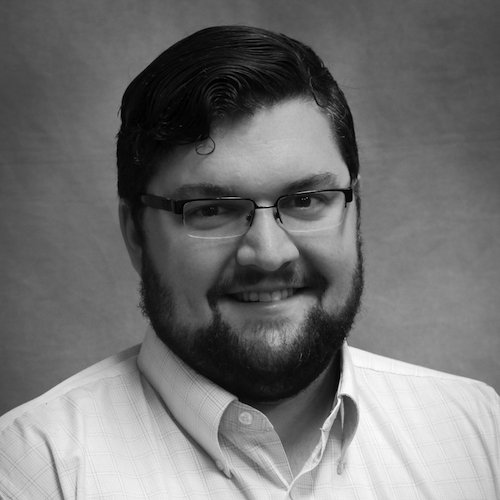 Tyler is no stranger to the insurance business. At an early age, Tyler watched numerous family members find success in sales careers with Platinum and knew one day he would like to experience the same success. After working alongside sales representatives from Platinum’s home office for a few months, Tyler realized he was ready to take advantage of the Platinum Opportunity and joined the field in May 2016.

“The financial aspect of the sales career was my biggest motivator,” Tyler said. “My whole life I’ve been told about the income potential with Platinum, but I didn’t realize how quickly I would be able to make so much.”

Though nervous to follow in his family’s footsteps, Tyler dedicated himself to the Platinum Process and experienced success sooner than he expected. His quick success helped him capture Rookie of the Year award for 2016, a feat accomplished by his family members before him, and followed up as Sales Representative of the Year for 2017.

“When I was a little kid, my dad always talked to me about the Rookie of the Year award,” Tyler said. “I knew going into this, that Rookie of the Year was going to be my number one goal. His story, along with my trainer’s and teammates’ support, really encouraged me to go after it. I wouldn’t have been able to accomplish it without those factors.”

Tyler’s dedication to the Platinum Process and ability to lead by example also led to advancement opportunities for him. His goal as a leader is to help develop strong sales reps and provide them with the resources to achieve the same lifestyle changes that he has experienced.

“I’ve watched so many people change their lives over the years with Platinum,” Tyler said. “It’s amazing the opportunity that Platinum provides to those who are willing to grab on. Everyone can go where they want to go; the sky is the limit. I look forward to teaching my skills to people, as others have done for me.”

Tyler’s career has also allowed for great financial success. Since joining the field, he has purchased his own house and a new car for his wife. Tyler was also able to splurge on a nice nursery for his newborn baby girl.