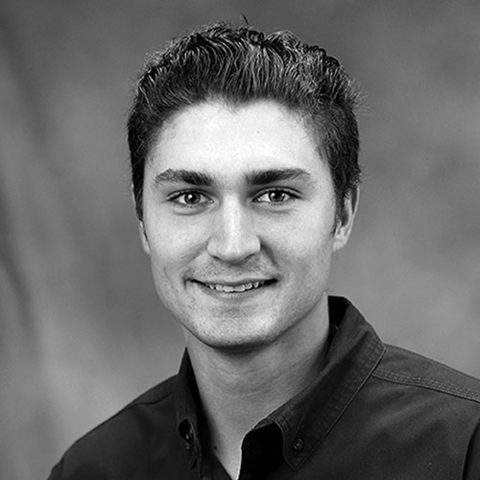 Although he grew up working on a farm, Kyle has been surrounded by the insurance business all his life. After graduating from high school, Kyle had to make a decision: continue working on the farm or follow in his family’s footsteps and take a shot at insurance sales. After working in Platinum’s home office for four months gaining experience in customer service, Kyle realized he was ready to take advantage of the Platinum sales opportunity and joined the outside sales division in June 2017.

“If I would have gone to college instead, all of my goals would have been prolonged another three to four years,” Kyle said. “I had witnessed the income and growth potential that was available at Platinum and figured I better try this out sooner rather than later.”

Nervous to continue in his family’s footsteps, Kyle relied heavily on the support of his team leaders to calm his nerves and train him on the Platinum Process. With the support of his leaders, Kyle achieved quick success, including the Rookie of the Year award for 2017.

“My grandpa, dad and brother all received the Rookie of the Year award, and I wanted to be a part of that,” Kyle said. “However, the thing that really pushed me to accomplish this feat was another sales representative that was my age who went to the field at the same time I did. We were both young and new to this type of work, so we both just came out here and gave it all we had. That’s the great thing about Platinum—everyone pushes everyone to accomplish more, even if they don’t realize it.”

Kyle’s early success, commitment to the Platinum Process and desire to help others has contributed to his career growth and advancement into challenging new leadership positions. Going forward, Kyle is motivated to continue helping others and provide leadership to team members in the way his older family members have demonstrated for him.

“One of the best aspects of Platinum is the growth opportunity,” Kyle said. “It doesn’t matter who you are, and it doesn’t matter if there is already someone in the position you’re looking to obtain—there’s a place for everyone. Platinum is young and growing, and there are opportunities out there that you can’t even imagine. It’s definitely worth a shot.”