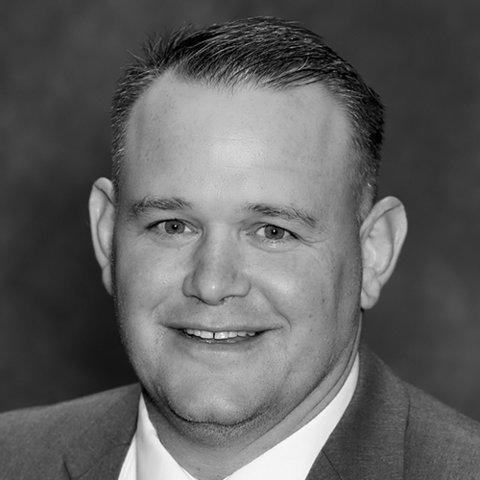 Chris has experienced his share of knocking on strangers’ doors. Before finding Platinum, Chris served 10 years in military law enforcement and 13 years in civilian law enforcement. After a rewarding 23-year career, Chris was ready to pursue other career and financial opportunities. When starting up their own public service business left Chris and his wife financially disrupted, Chris decided to give the Platinum sales career a try.

“I had initially applied for the position and then completely forgot about it. I was going to go back into law enforcement,” Chris said. “The first time my personnel manager called me, I hung up on him. But, he was very persistent and I owe that to him. He explained the potential income that I could make, and I realized that I would regret not trying this. After my first week, my check was more than a month’s worth of work as a police officer.”

Right away, Chris felt the support from his team members and leadership. When he first entered the field, his team leader pointed him in the direction of success and helped him focus on achieving his goals.

“Everything my team leader or trainer told me to do, I did it,” Chris said. “I was too goal-focused to not give it 110 percent. I took notes, and I studied everything. I still study and practice my speech pattern to this day.”

While Chris was initially attracted to the income potential in the Platinum sales career, the ability to change lives and grow Platinum as a business secured his long-term commitment.

“My career with Platinum started out as just a job, but it has become a lot more than that. There is so much value in what we do on a daily basis. The leadership and family atmosphere that Platinum provides is one-of-a-kind. I don’t know why I would want to go anywhere else!”

Chris is constantly looking ahead and setting new personal and professional goals as he excels in his sales career. He strives to help other sales representatives succeed as much as he has been able to during his time with Platinum. His advice to new sales reps? “Study. Learn the material and study the Process. If you are self-disciplined and willing to step outside of your comfort zone, you will be successful. I guarantee it.”