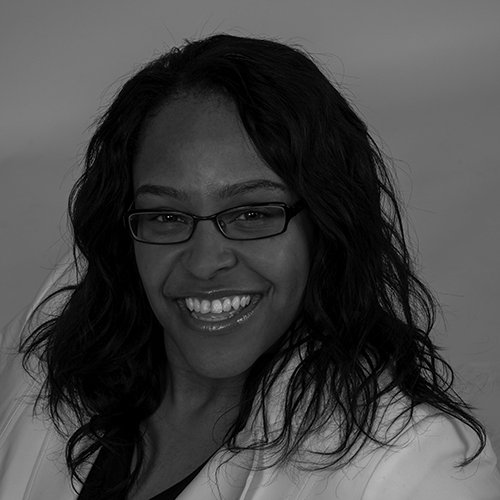 From raising two children to helping her coworkers solve problems, Kristal was always there to lend a helping hand. But after 17 years in the mortgage industry, Kristal was ready for a new opportunity—one that would allow her to help others in a whole new way.

As Kristal explored career options, she was contacted by a Platinum personnel manager who told her she would be a great fit for a sales position. “I laughed when the manager mentioned sales,” Kristal remarked. “Sales was something I had always been fearful of.”

But, as the recruiter described the position, Kristal saw it as much more than sales. “I realized the sales position was a way to help people, to educate them about opportunities available to combat illness and accident-related financial stress,” Kristal explained.

Kristal never imagined a sales career would fulfill her passion to help people, but she decided to give it a try. As she learned the role of a Platinum sales representative, it didn’t take long for Kristal to conquer her fear of sales and achieve remarkable success.

Platinum’s focus on sales rep success and commitment to guiding new sales reps through the learning process helps more new representatives overcome the anxiety that is common in any new sales career.

“Not only does Platinum provide agents with the tools needed to thrive, Platinum is constantly working to better itself. When a roadblock pops up, Platinum will not only figure out a way around that roadblock, but it will share that new-found knowledge with its sales reps,” explained Kristal.

Thanks to the leadership and support Platinum provides, Kristal’s career continues to grow, and she strives to pass that on to her other teammates. “The only thing that matters to me is for each person on my team to try to be the best sales rep they can be,” Kristal stated.

When Kristal isn’t assisting her representatives or selling policies during the week, she is communicating with her family. “We built a strong communication channel, so we constantly stay in touch with each other,” she explains. As Kristal strives to support her family, her family members return that same encouragement to Kristal. Each morning, Kristal’s daughter sends her a motivational quote, inspiring Kristal to take on the day and continue working toward her goals.