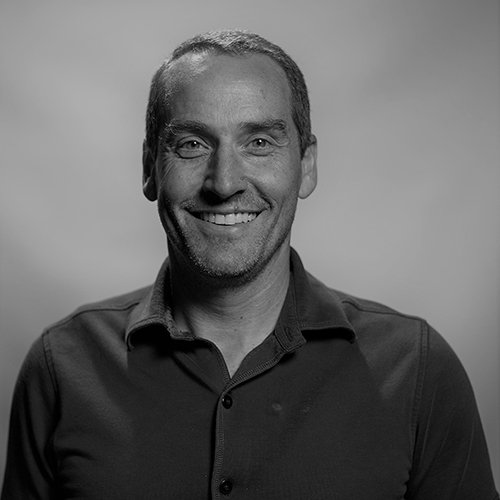 Many Platinum sales representatives choose a sales career with the same goal in mind—to generate more personal income. Take Ed for example. Prior to Platinum, Ed worked in the bicycle industry designing high-end bicycle parts. He enjoyed his job but was frustrated by the limited income that was available to him. Ready to provide more for his family, Ed set out to pursue a new career. That was when he discovered the Platinum Opportunity in November 2016.

“I’m not quite sure how I found Platinum, to tell you the truth,” Ed said. “I received a call from a personnel manager, and she started talking to me about the career. Something felt different. It felt right. I spoke with my wife, and she noticed instantly by the tone of my voice that this was something I was passionate about. We both agreed that it was the perfect fit for me.”

From the beginning, Ed has felt the support of his team members and leadership. After just eight months as a sales representative, Ed experienced the advancement potential at Platinum and moved into a leadership role of his own.

In addition to his professional success, Ed’s hard work and determination have brought him and his family personal and financial success as well. His long-term goal is to retire early with 100 rental units that he will one day pass down to his two children.

“Do not try to rewrite the book or reinvent the wheel,” Ed said “It has been perfected by this company. All you have to do is follow the Platinum Process. If you do that, there is no way you can fail.”

When he’s not in the field, Ed enjoys time outside with his wife and two sons, including swimming, hiking and camping.