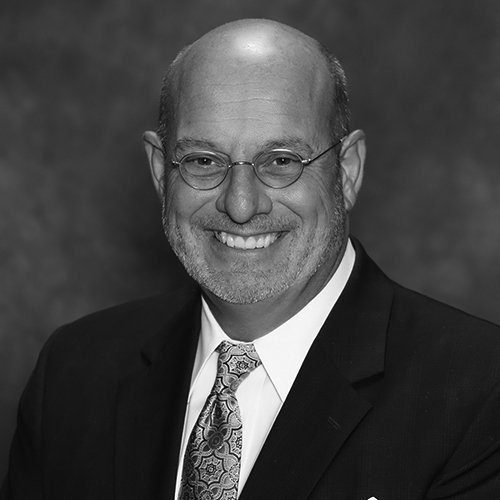 Before he started his sales career with Platinum, Scott could be described as a “jack of all trades.” As viable and interesting career opportunities presented themselves, Scott took advantage. The familiar job hunt was not something Scott ever had to do-or expected to do.

Then, in 2008, while he was running his own home remodeling business, Scott stumbled across an opportunity to interview with a company selling a top-rate cancer insurance product. That company was Platinum Supplemental Insurance.

“Call it what you will, but this opportunity seemed to come just at the right time,” Scott said. “My father had cancer, and at that time, I was surprised at how disappointing his Medicare coverage was and how high his out-of-pocket expenses were. Now, here was this great product that seemed to solve all the issues I saw with my dad’s coverage.”

After his initial interview, Scott discussed the opportunity with his wife. While they were both hopeful about the potential income opportunity with Platinum, Scott’s wife was a little more concerned about the initial costs that come with a career as an independent contractor, such as licensing and travel.

Scott explained, “I was so confident in the quality of the product they had showed me, and I was determined to help people, so I had already made up my mind I was going out there anyway.”

Today, after 10 years in the insurance industry, it’s safe to say Scott found a good fit. Scott is proud of the security and opportunity the Platinum sales career brought his family. He and his wife can support their daughters through college while confidently planning an adventurous retirement.

“For anyone considering this career opportunity, I would tell them to jump in with abandon, and don’t look back. Don’t worry about what other people are telling you. I can tell you from personal experience, I’ve had the opportunity to be wildly successful, at least in my own eyes.”

Scott’s Take on the Platinum Advantage:

“You can sell insurance anywhere, that’s a given. But, there’s no product out there better than Platinum’s—and I’ve seen a lot in the past 10 years.”

“I get to work with the salt of the Earth. Not just the people I work with, but my customers, too. These are people who have worked their whole lives to build up their businesses, and they don’t want to see that destroyed on their watch by a health crisis.”